Let me  introduce one of our characters. Anna, who will make appearance in the Career mode.

I’m going to show you a bit of development for her character design.

These are the first, very very rough sketches I did for the “Mechanic Character”, who will help the player out and give quests.

In the end, we picked her.

Now, since she is a mechanic we decided to stick with a easily recognizable uniform, but gave her a bit more of a own ‘style’ 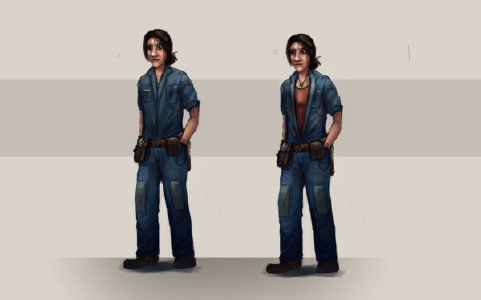 There where a few versions for hairstyles and details 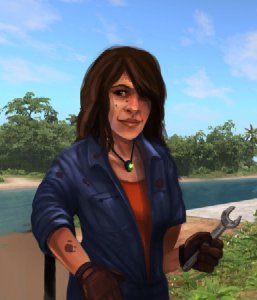 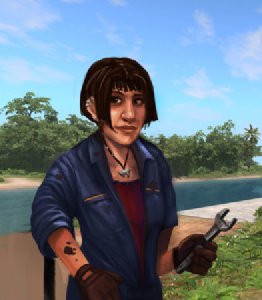 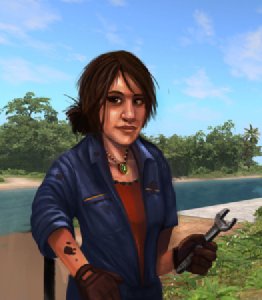 We settled for the third one. Now for a a fixed anatomy version and a character sheet  (almost there) 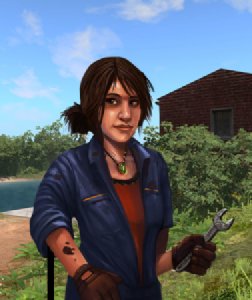 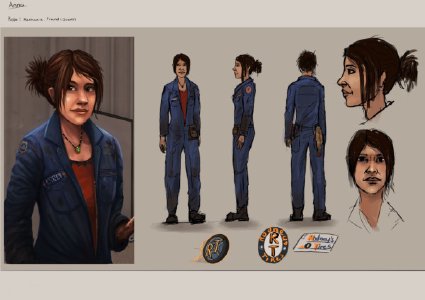 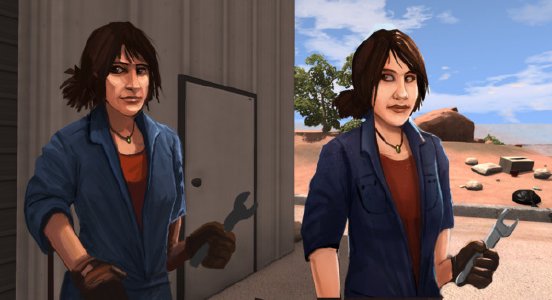 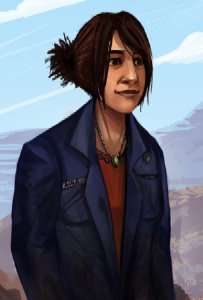 I had one last idea to change her overall color, but we decided to keep the blue one 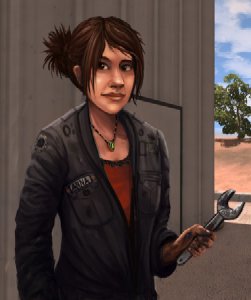 So this would be the final version 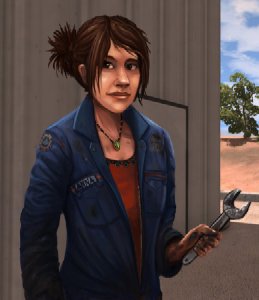 Over all, Anna was quite easy to design because of her profession, but a lot of fun none the less.

I hope you enjoyed reading!

Edited: Text was giving the wrong impression that Career mode is “upcoming” soon. We are still in the design phase.